Since the swinging sixties, London has attracted musicians from across the globe, defining new music trends and embracing the old ones.

Rock, Brit pop, punk, new romance, grime and jazz all have their place in the capital. And a room at The Clermont Charing Cross or Victoria is a tremendous base for some of our favourite venues for a night of live music in London. 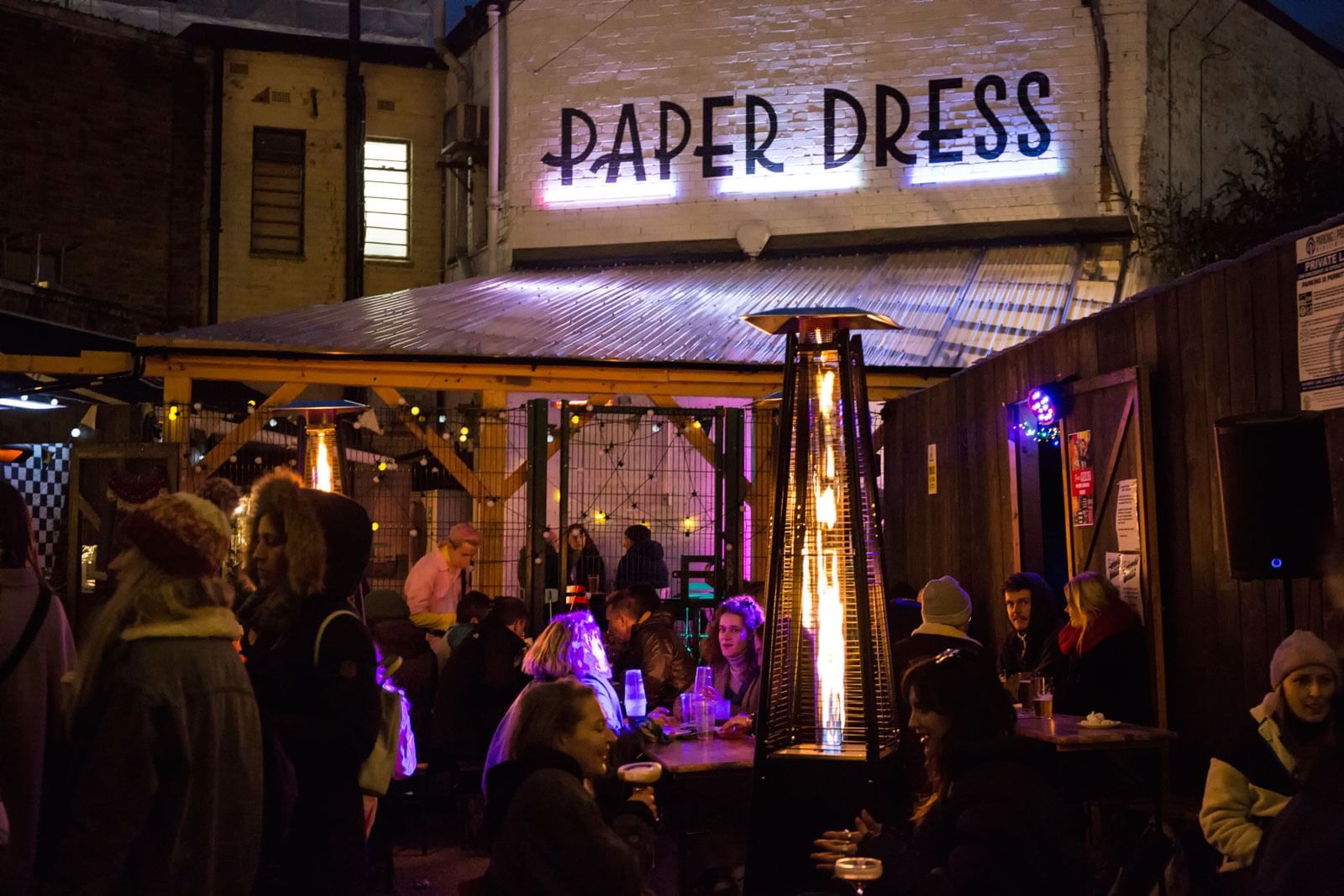 By day, Paper Dress Vintage in Hackney is a shop selling cool vintage clothing and accessories. By night, it transforms into a 2-floor live music bar with cocktails and local craft beers on tap. This hidden gem has a cool house party feel, with bands playing upstairs, seating downstairs and a place to chill outside. Paper Dress Vintage is proof that fashion and music are still a brilliant mix. 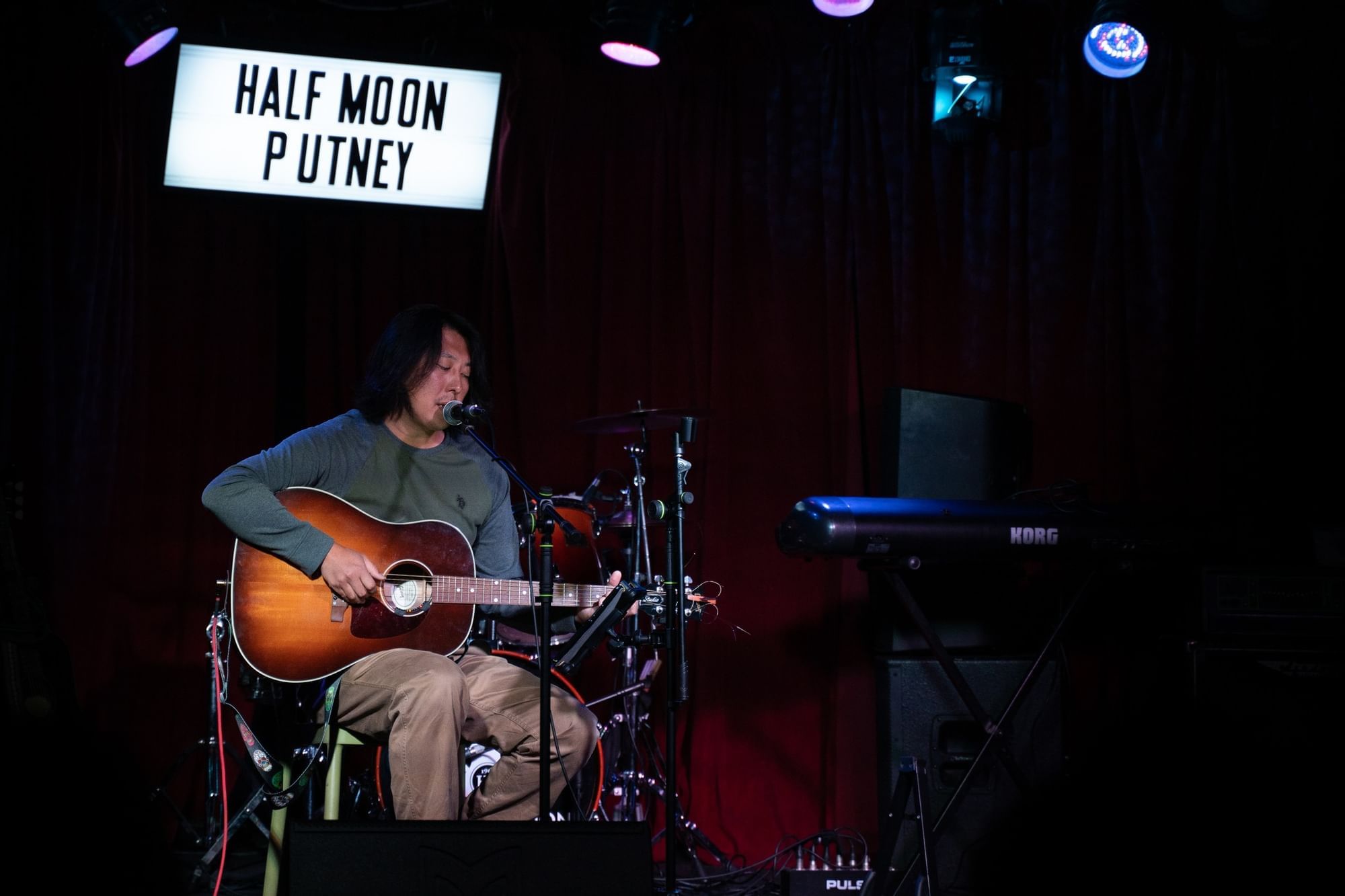 The Rolling Stones, Kate Bush, U2 and k.d. Lang have all played at The Half Moon, where Londoners have been rocking since the 1960s. A legend in its own right, this Putney Bridge venue serves a cracking pint, delicious burgers and has a great beer garden. The pub is a big supporter of up-and-coming acts, with regular new music nights. It’s easily one of the best and most popular pubs with live music in London, so buy gig tickets early to avoid missing out.

Book a music night at The Half Moon 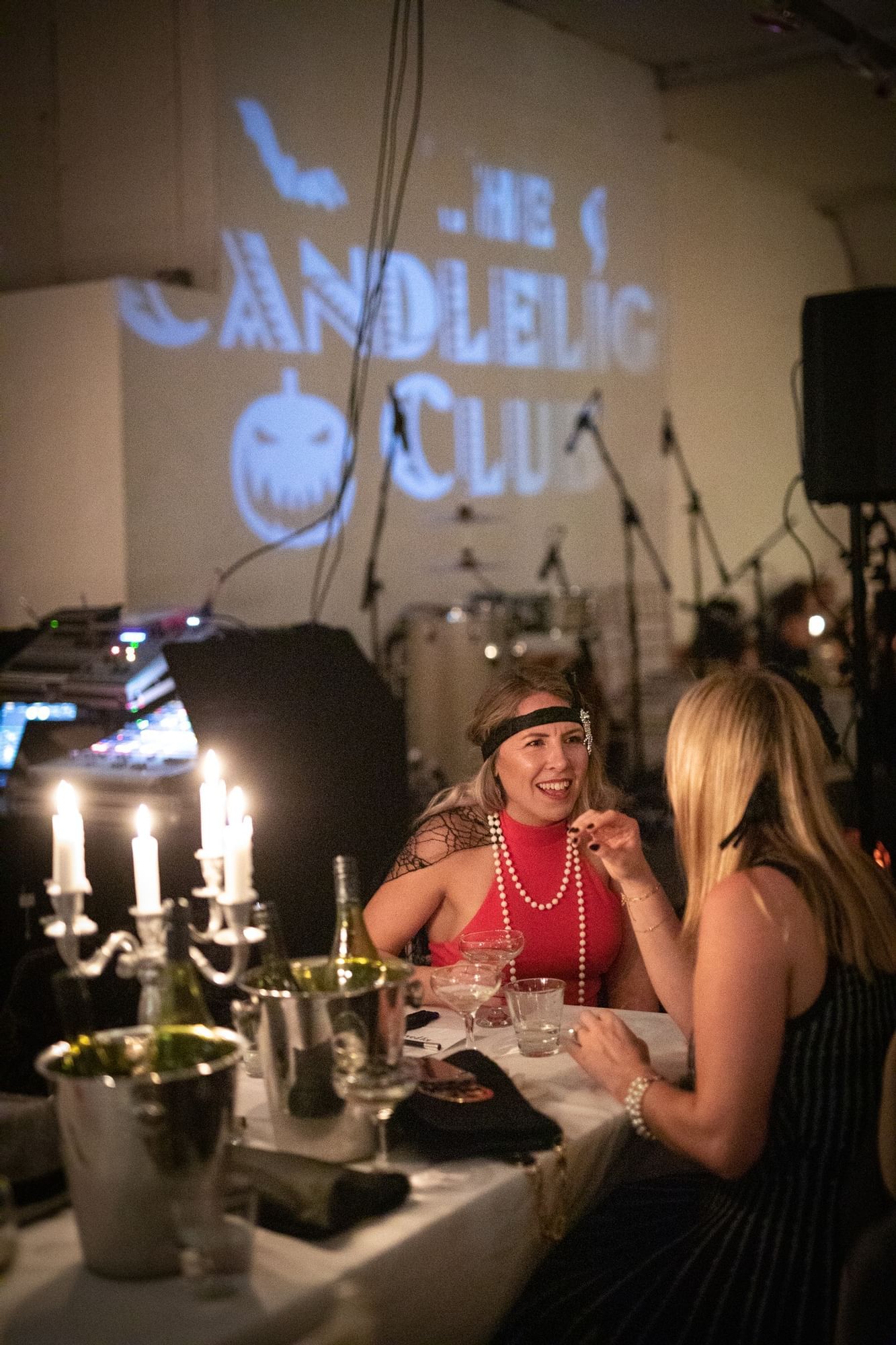 Somewhere in London, behind a secret door, The Candlelight Club is swinging. Dolled up in 1920s clothing, boogie to a live jazz band and the champagne corks pop all night. This thrilling speakeasy in a secret central London venue also serves up a three-course menu at tables for five or ten people. Or you can just come for the dancing and fizz. Book a ticket and two days before you go, you’ll be told the party venue. So, get your glad rags on for a Gatsby-style soirée at one of London’s unique live jazz clubs.

Get tickets for The Candlelight Club 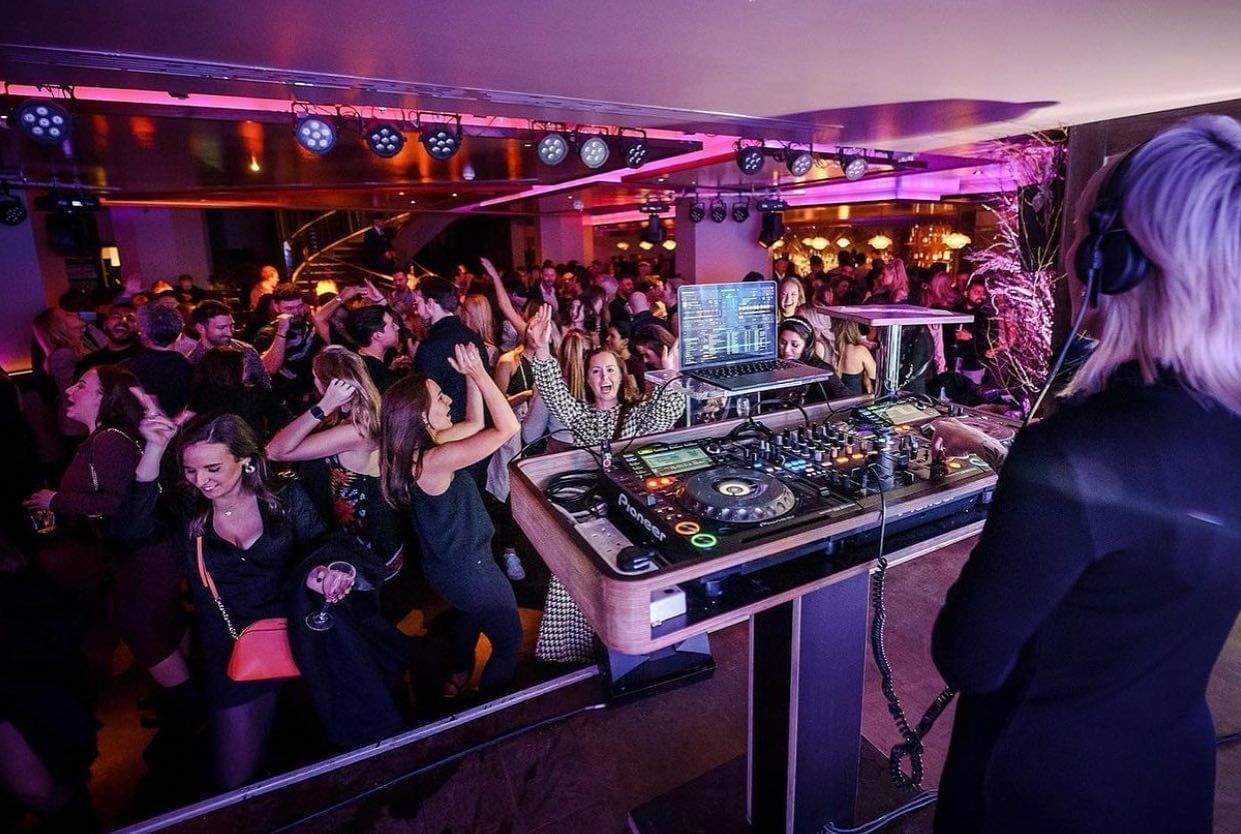 Food until late and music into the early hours define one of the most iconic live music restaurants in London. In the heart of Soho, 100 Wardour Street was formerly home to the Marquee Club where Jimi Hendrix, the Sex Pistols, and David Bowie played. Today, you descend a grand staircase to the stylish basement restaurant and club, where you can dine at tables positioned around the stage for a perfect view of the musicians. There’s a distinctly cool Soho flavour to 100 Wardour Street you won’t find anywhere else.

Book your night out at 100 Wardour Street

We will respond to your enquiry within 2 hours

If it’s your first time visiting Notting Hill, you’ll be forgiven for feeling a little overwhelmed with what to do first