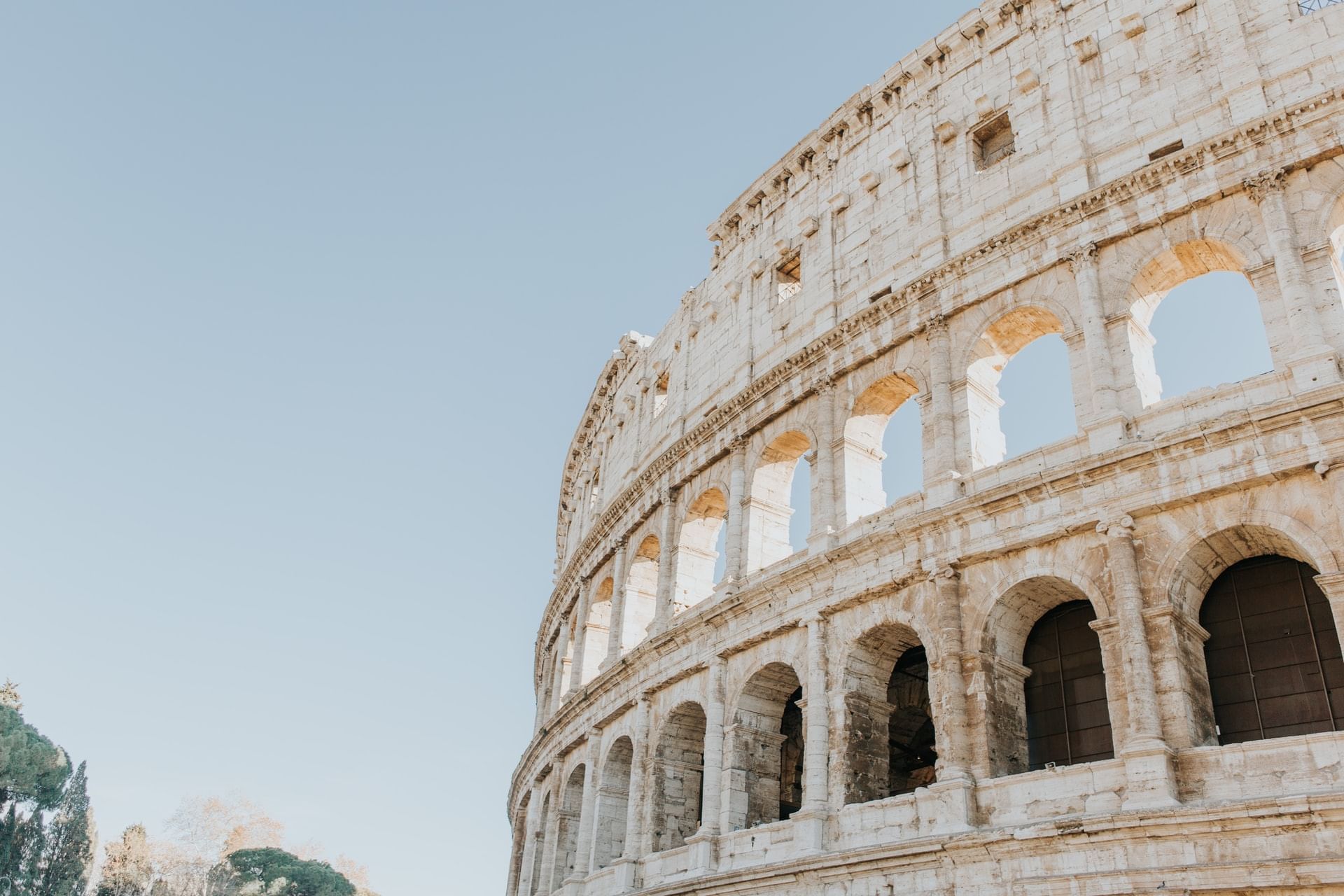 London may not have coliseums, volcanos or gondolas but you’d be surprised by the wealth of authentic Italian experiences that can be found within this amazing city. If you’re missing the sunshine in Sicily or yearning for an espresso in Milan, try heading to London instead to scratch that Italian itch.

Here are our top suggestions for ways to bring Italy to you, right here in the UK’s capital.

Lina Stores has been a Soho institution since 1944 when Lina, a redoubtable lady from Italy, first opened her delicatessen. Step inside their gleaming green-tiled shop on Brewer Street and browse a delectable spread of Italian delicacies.

Enjoy slabs of taleggio, delicate slices of prosciutto, plump panettones and a variety of produce from all over Italy. If you’re overwhelmed by choice, they have specially curated Scampagnata picnic bags that could be just the thing.

For a more formal dining experience, Lina has a pasta restaurant in nearby Greek Street, as well as another restaurant and deli in King’s Cross.

You can find Lina Stores’ Soho Deli at W1F 0SH, their Soho restaurant at W1D 4EH and their King’s Cross restaurant/deli at N1C 4AB. 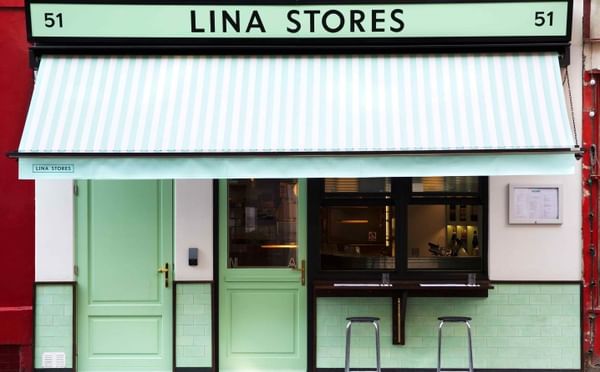 Opera virtuoso Puccini is one of Italy’s most celebrated sons and Tosca is widely viewed as one of his masterpieces. The opera is a dark and sordid tale about a devoted singer and her artist lover in 19th century Rhome. It’s also an emotional sucker punch that you must experience to believe.

There’s a production of Tosca opening at the Royal Opera House in December 2021 which will run until February 2022. Experiencing one of the best Italian operas in one of the most famous London venues, what could be better?

The Royal Opera House is located at WC2E 9DD. The nearest underground station is Covent Garden. 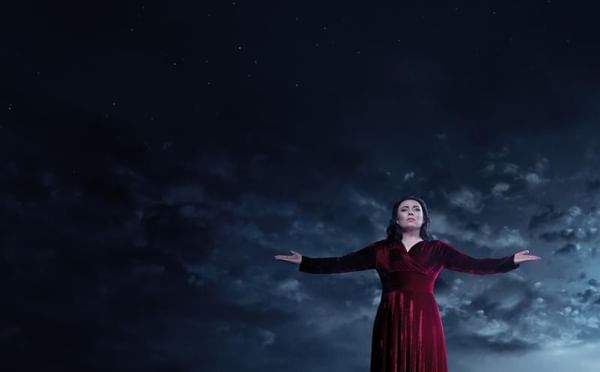 Did you know that a corner of Clerkenwell goes by the nickname of Little Italy? As artisans and labourers migrated from Italy to London in the 19th century, they gathered in the area and formed a community. While the local Italian population has shrunk since Little Italy’s heyday, you can still see its influence at work and enjoy some fabulous pockets of Italian culture here.

The Highlight is the spectacular St Peter’s Italian Church which was modelled after the Basilica of San Crisogono in Rhome. It’s still a hub for Italians to come and worship, making it a crucial cultural touchpoint as well as a gorgeous piece of architecture. Every year, they celebrate the procession of Our Lady of Mount Carmel with a joyous parade and food stalls.

Little Italy is also home to loads authentic Italian eateries in the area. One of these is Terroni, hailed as the first Italian delicatessen in the city, it’s been running since it was founded in 1878 by Luigi Terroni. Stop by for some pizza!

You can find St Peter’s Catholic Church at EC1R 5EN. The nearest underground station is Farringdon. 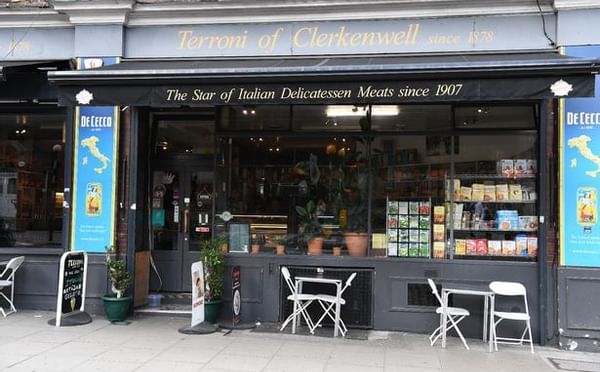