From plenty of 180s to the elusive 9-darters, the World Darts Championships has it all. With the titans in this sport battling out for the famed trophy, we’ve put together some key information about this epic London event to help get you there.

In the darting calendar, the PDC World Darts Championship at Alexandra Palace is the biggest event of the year. Promising thrills (and the odd beer spills), it brings together titans of the game who compete for the half a million-prize money and the Sid Waddell trophy.

What is the World Darts Championship? 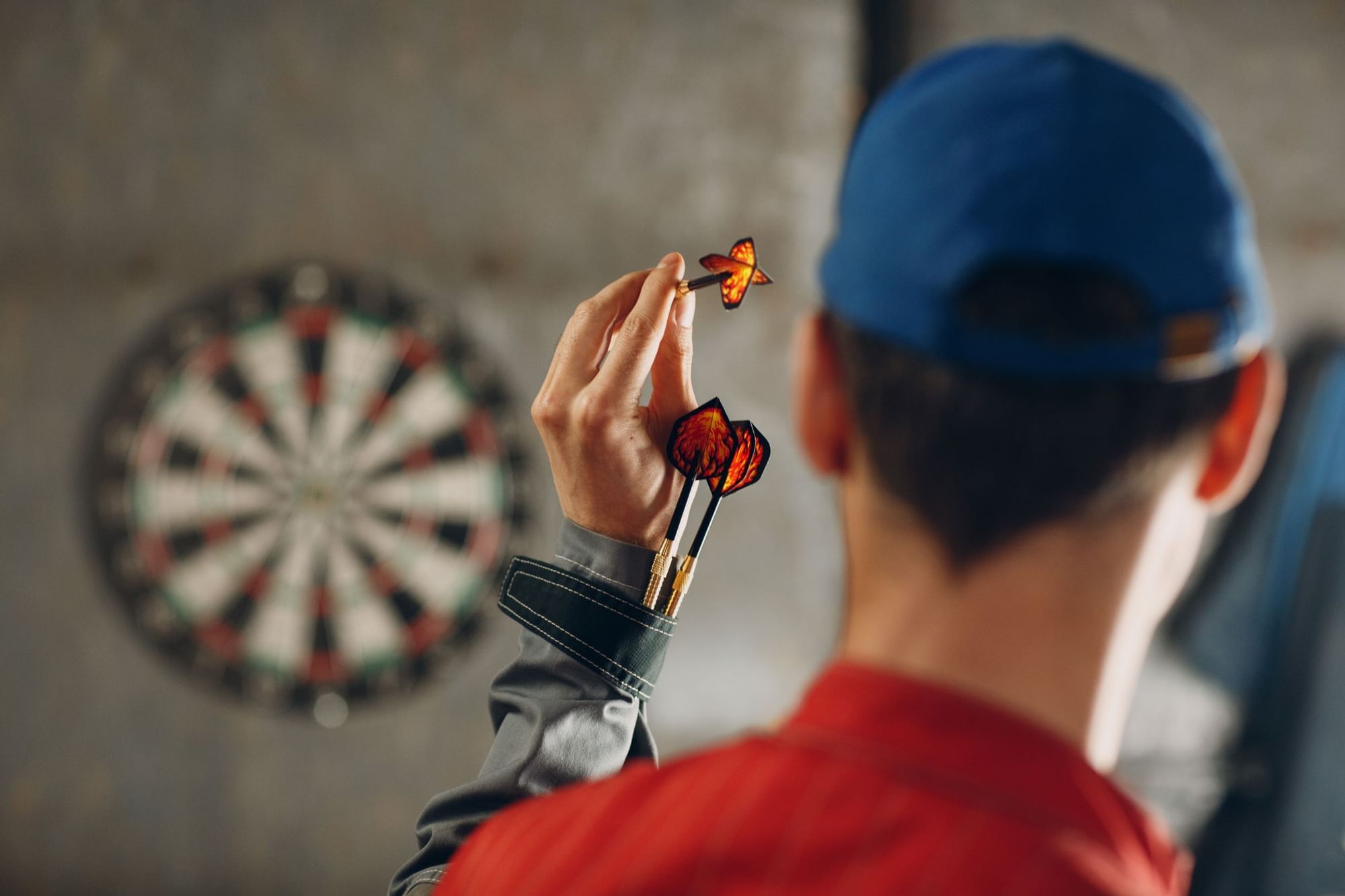 The PDC World Championship happens each year from December to January at London’s Alexandra Palace. Organised since 1994 by the Professional Darts Corporation, it attracts the world’s greatest darts players, who step up to the oche with a steady hand and hope to take home the trophy named after legendary darts commentator Sid Waddle.

What is the format of the World Darts Championship? 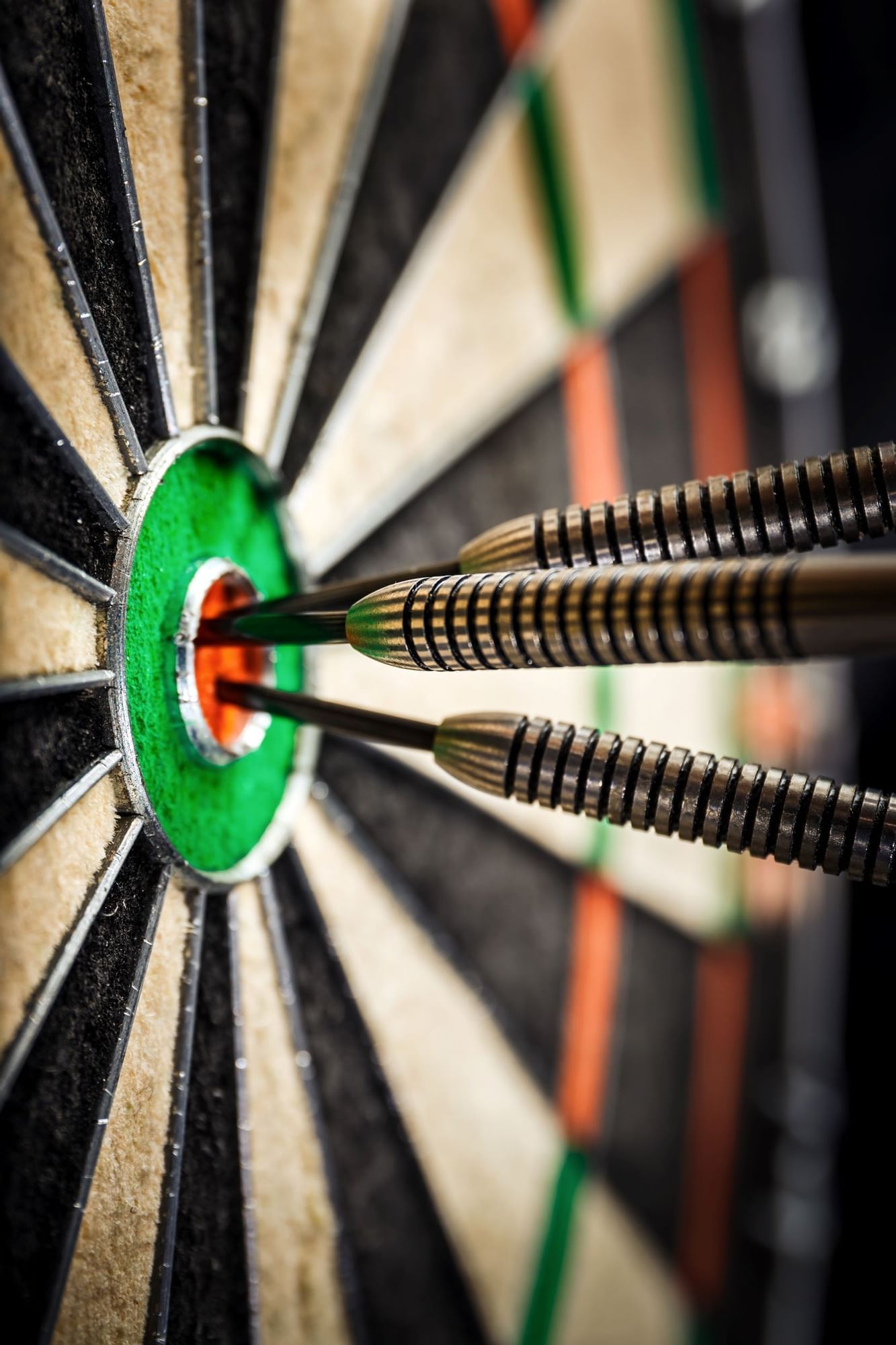 The rules are familiar in pubs up and down the UK. Players take turns throwing three darts. One leg is 501 points, and the goal is to go from 501 to zero before the other player. The score is subtracted from the remaining total, and they need to end on a double.

Who are the ones to watch at the World Darts Championship? 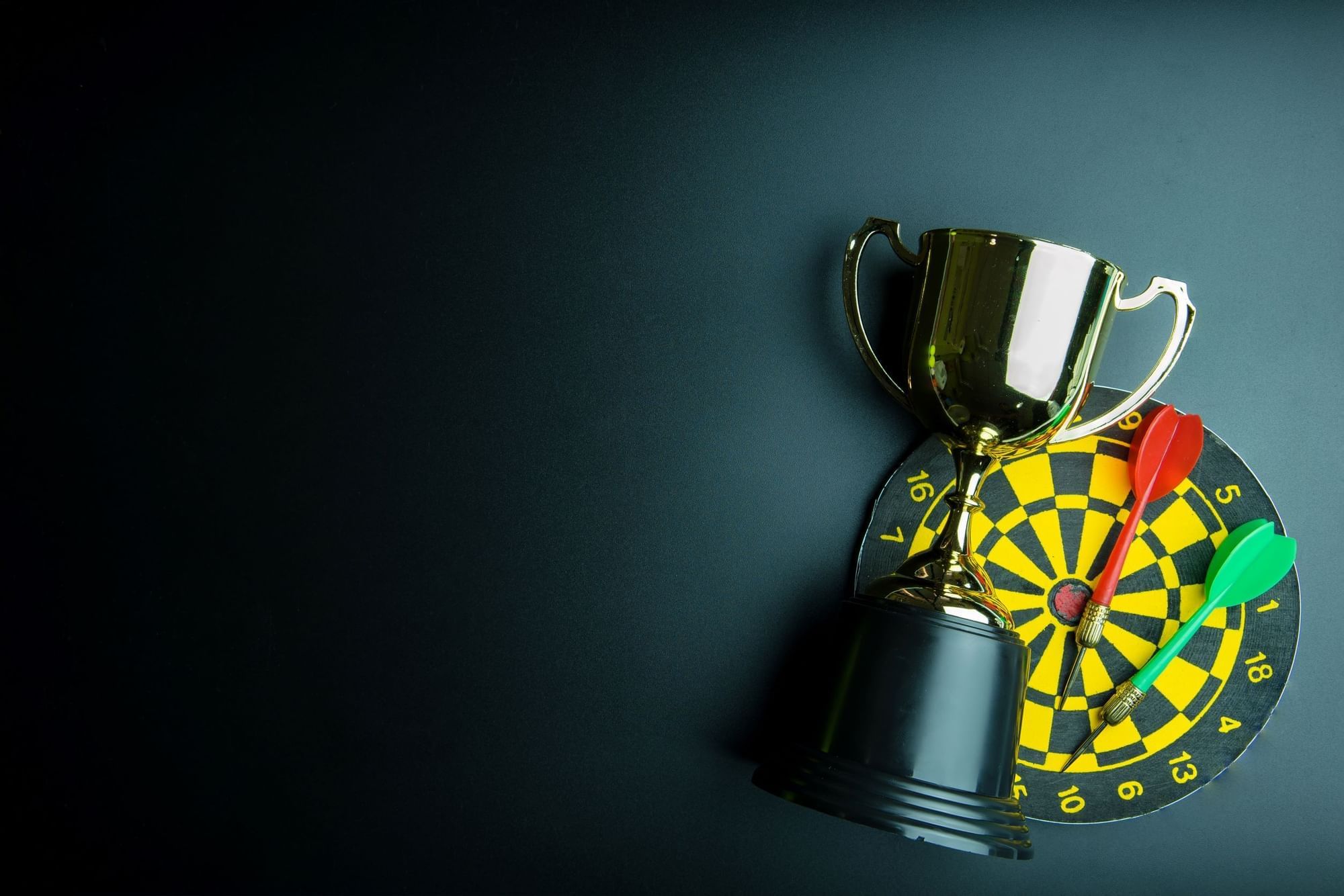 Keep your eyes open for the world’s top players: Michael van Gerwen, Peter Wright and Gerwyn Price. Also watch out for Gary “The Flying Scotsman” Anderson and Michael Smith. Fallon Sherrock, a stellar player, is really making her mark on the game after bursting onto the scene in 2019, beating Ted Evetts and Mensur Suljovic in the PDC World Championship and getting through to the third round.

How do I watch the World Darts Championship? 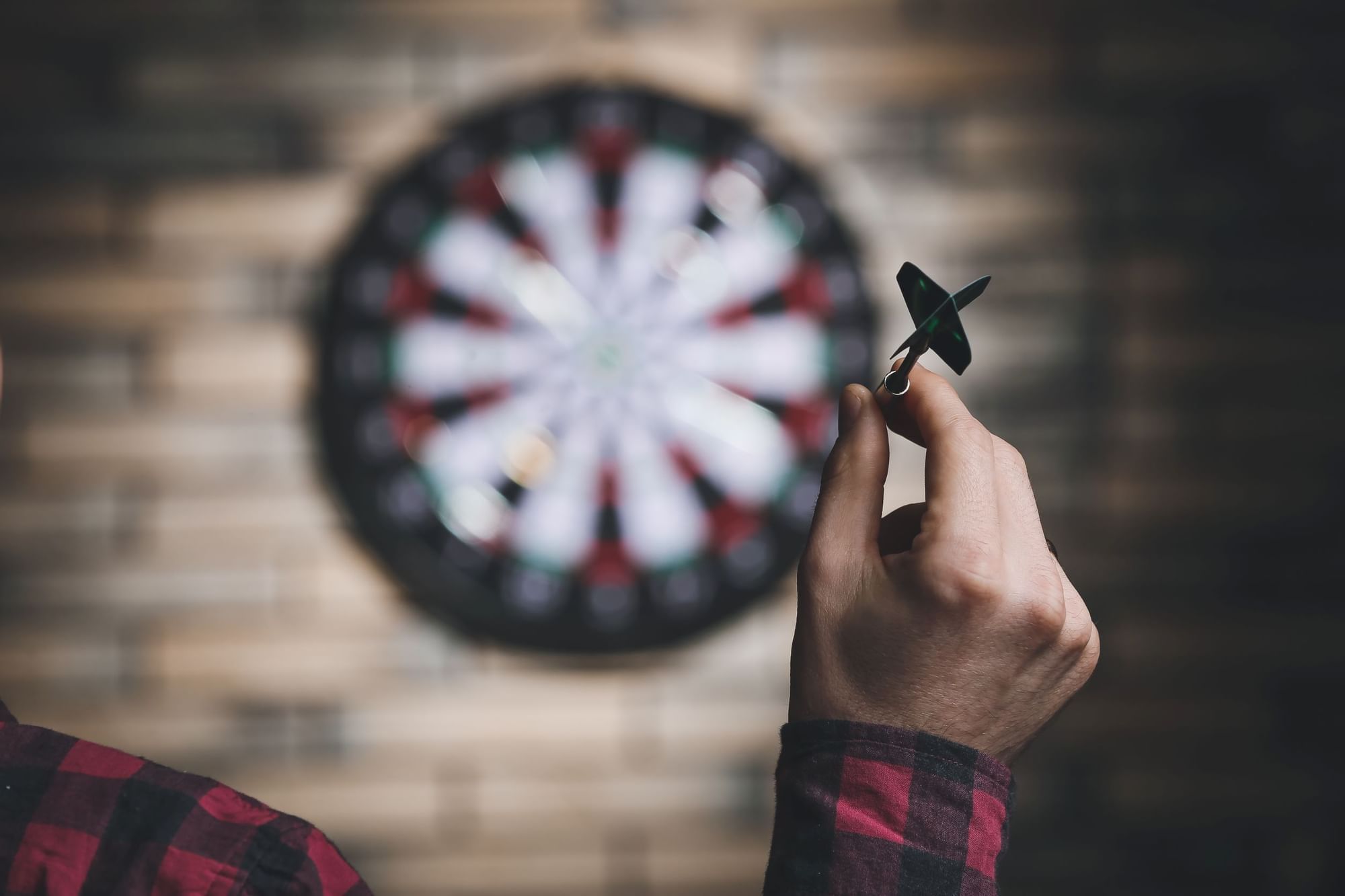 You can book tier or table tickets for different rounds at Ally Pally through PDC. Prices vary depending on the dates and rounds you want to watch. If there’s a group of six of you, a table ticket is probably a good idea.

We will respond to your enquiry within 2 hours

If it’s your first time visiting Notting Hill, you’ll be forgiven for feeling a little overwhelmed with what to do first